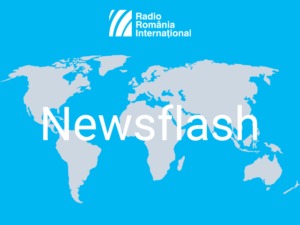 211 ships carrying 4.7 million tons of agricultural products have so far left Ukraine under an agreement brokered by the United Nations and Turkey to unblock Ukrainian sea ports, the ministry of infrastructure in Ukraine has announced.

The agreement signed on July 22nd in Istanbul provides for setting up safe corridors for the transport of Ukrainian grain. Ukraine’s grain exports slumped after the Russian invasion in late February and the blockade on the country’s Black Sea ports, driving up global food prices and prompting fears of shortages in Africa and the Middle East. Ukraine, a major grain producer and exporter, used to have monthly grain shipments up to 6 million tons before the war.

After the Russian invasion, Ukraine had to shift to the road and river transport infrastructures to ship its grain to Eastern Europe, but the quantities exported have been significantly lower due to some logistic shortcomings.

The EU has banned Russian ships from accessing EU ports