REFUGEES The Border Police said almost 65,500 people crossed the border into Romania on Wednesday, including more than 7,300 Ukrainian nationals, down 1.2% compared with the previous day. Since 10th February 2022, two weeks before the Russian army invaded Ukraine, more than 3 million Ukrainians have crossed the border into neighbouring Romania. Most of them have continued their journey to countries in western Europe, but over 80,000 have chosen to stay, according to official figures. 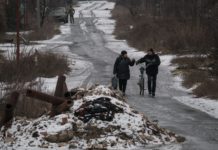 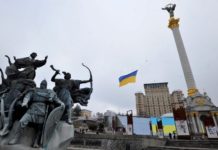