AID The United States is determined „to move heaven and earth” to help Ukraine win its battle against Russia, the US Defence Secretary Lloyd Austin said on Tuesday. The US official spoke before the representatives of 40 countries who convened at the US air base in Ramstein, Western Germany, for talks over how to raise Ukraine’s military capabilities. „Ukraine clearly believes it can win and so does everyone here” Austin added. On the ground Moscow is trying to gain total control over the region of Donbas and the southern part of Ukraine. Kiev mainly needs heavy artillery and armoured vehicles to repel the invaders. 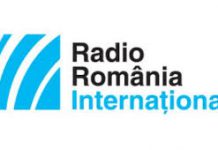